We have the opportunity to travel to three different Club Meds within the region over the last 10 months, namely, Club Med Bali in September 2011, Club Med Cherating in February 2012 and recently Club Med Bintan Island in April 2012. When I was young, listening to the fun and type of holiday at Club Med always excited me. It is the type of holiday that I had always wanted and being able to go there for a holiday to me then, was like, “You have made it in life to be able to afford that kind of luxury.” That was almost 20 years ago. Well, I finally have `made it in life’ to afford to pamper myself (that also because Club Med ran a promotion of Buy One Free One offer recently).

Did it meet all my expectations? Yes and no and that depends largely on which Club Med you are referring to. I must said that all three Club Meds are different although there are supposed to be operated on the same concept. Since all three experiences are still fresh in my mind, I will dedicate the next few post to run a comparison between the three based on my personal taste, experience, opinion and liking ….


Club Med Cherating has the largest children pool which is almost the size of the adult if not larger, hence making it more children friendly but also at the same time more dangerous as it becomes so much difficult to watch out for you children, especially if you are watching them from the deck chairs. 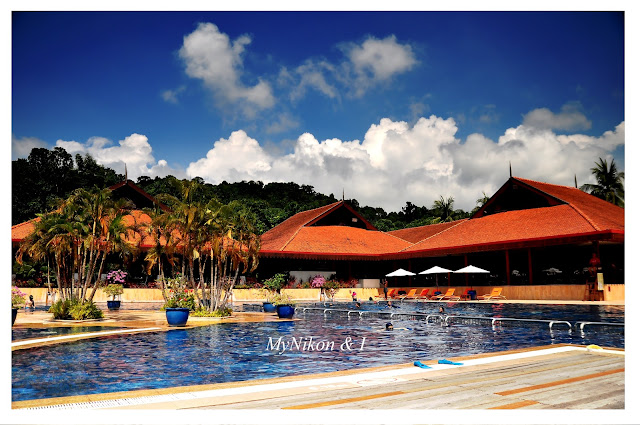 Club Med Bali on the other hand has a reasonable size children pool but the largest adult pool of the three. In fact, it is so huge that they actually uses the pool as the stage for the night shows when we were staying there. 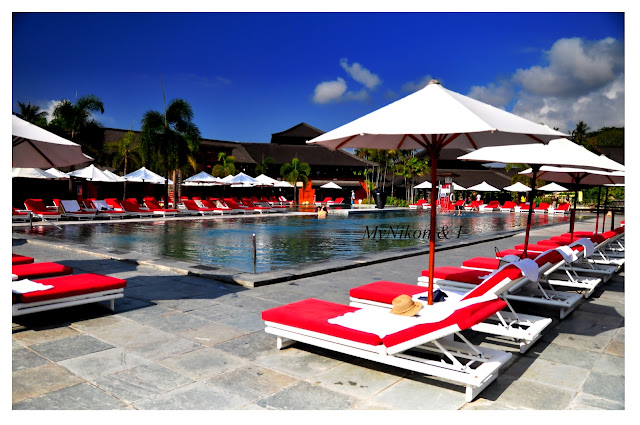 Club Med Bintan Island on the other hand, has the smallest pool area and their children pool is not exactly children friendly as the shallowest part is still 1.5meters. Hence, putting the children on floats and watching over them like a hawk is absolutely necessary. 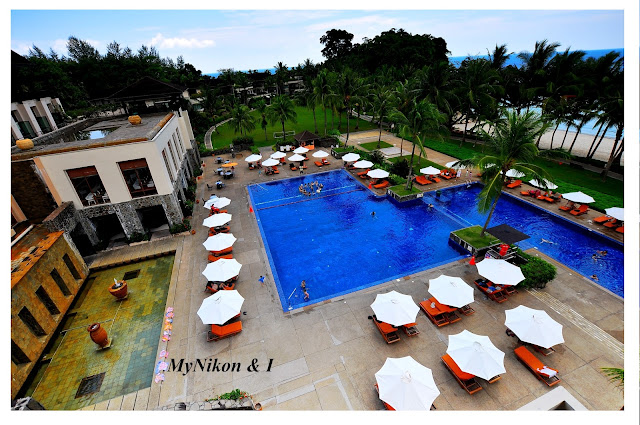 Watch out next for a comparison on rooms, food and restaurants ......
Posted by Daddy at 1:00 PM